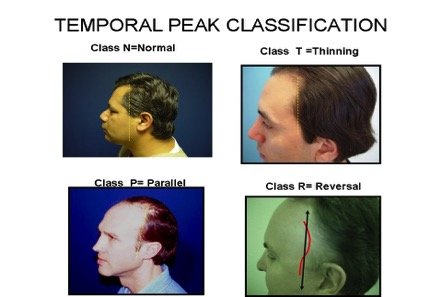 The parietal area (in English temple points) is one of those areas that most interest patients who often want to reconstruct them to frame the face better, reduce the size of the forehead, or have a more aggressive hairline. In our opinion, however, it is not always recommended to treat this area, so let’s indicate in which cases it is preferable to avoid reconstruction and in which cases the procedure is recommended instead. We thank Dr.Bloxham and Dr.Feller for sharing parts of this text.

Patients for whom parietal reconstruction is recommended in most cases:

As can be seen this patients have a recession in the upper temporal region and to intervene on other areas of the scalp with transplantation without treating the parietal area could lead to a less natural appearance, what many times is called a “hairpiece effect.” In these patients treating the temple/parietal area jointly or otherwise with other areas of the scalp is important to achieve a completely natural result.

Patients for whom reconstruction of the parietal area is NOT advisable: 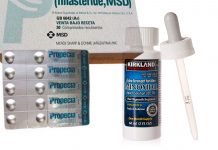 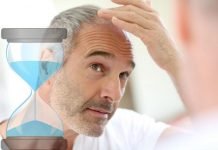 How long does a hair transplant last? Historical article by Dr. Massimo Gabellini, reviewed and reposted 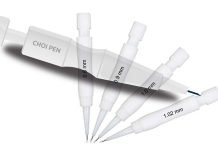