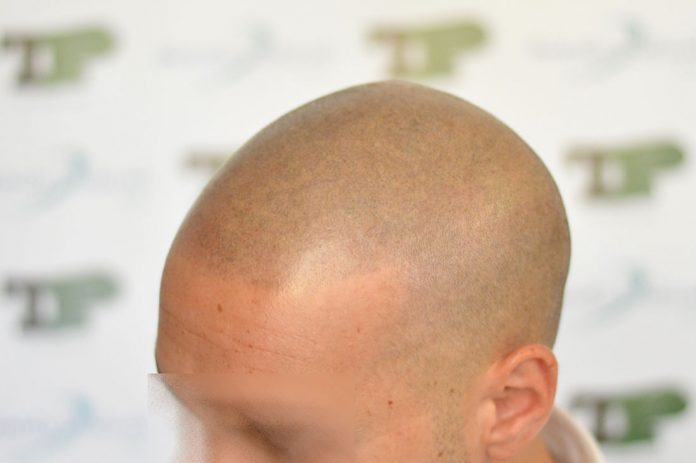 Tricopigmentation is a continuously evolving technique used to disguise hair loss whether the hair is shaved or long. Tricopigmentation derives conceptually from tattooing. This technique allows, with specific instruments, to introduce into the superficial dermis small amounts of pigment in order to simulate the hair in the growth phase.

From Tattoo to Scalp Micropigmentation.

Inserting pigments in a punctiform manner into the scalp can be reminiscent of a specific tattoo technique called “Dotwork“.

Dotwork or dot style is a tattooing technique that involves the drawing of the subject by means of individual dots,very close together leaving small spaces that separate the pigmented areas and the untreated areas in such a way that the perceived effect is three-dimensional.

The subjects usually tattooed are religious or purely geometric ones.

In these cases the size of the dot and the distance between one and the other determine the level of filling of the subject.

In tricopigmentation the principle is similar. Inoculate dot after dot of very small amounts of pigment following a geometric and mathematical criterion so that the surface of the scalp looks like it is covered with freshly shaved hair. 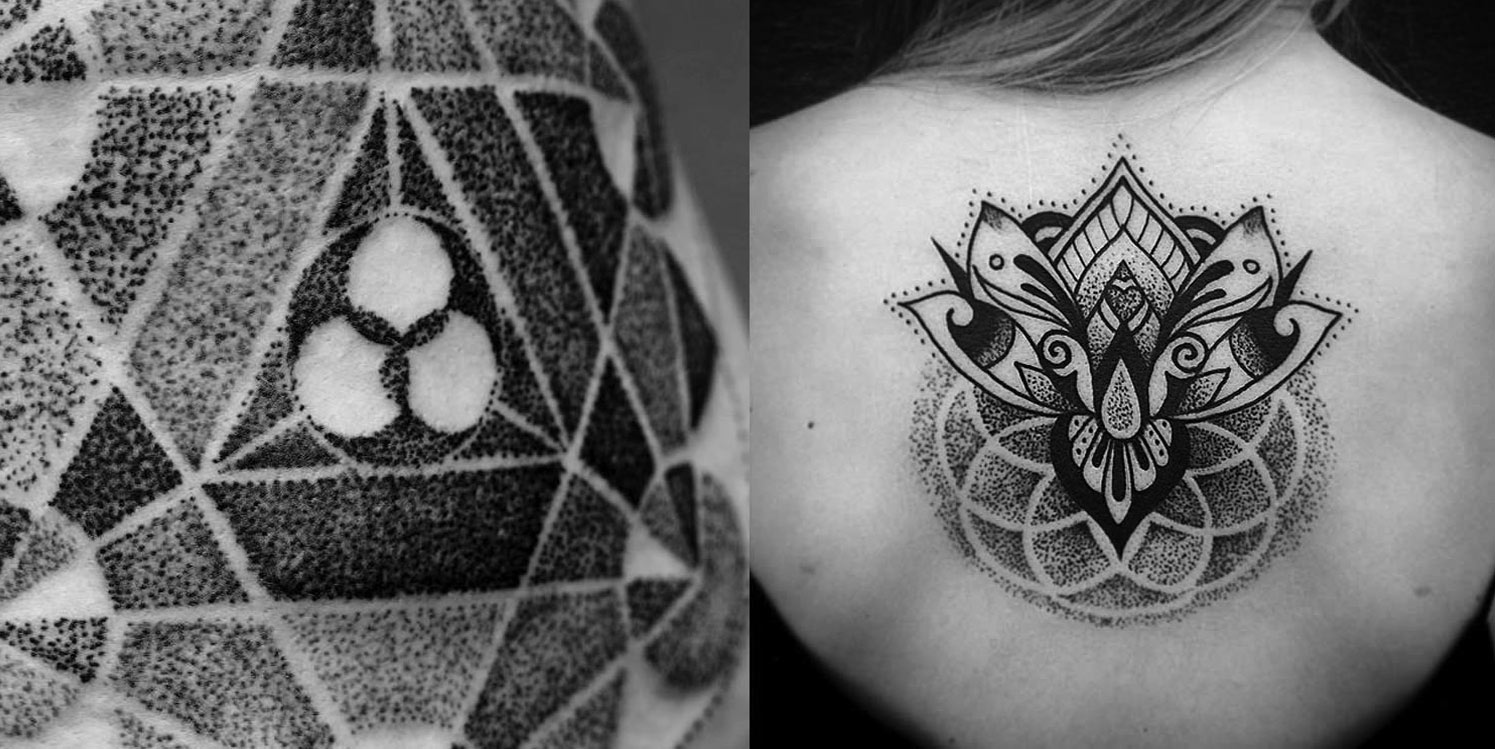 In photography a tattoo made with the “dotwork” technique, dot tattoo.

From scalp micropigmentation to today.

The concept of scalp micropigmentation comes from an idea of hair tattooing developed over 10 years ago by the current CEO of HIS hair Clinic, Ian Watson.

After a major family bereavement he lost all his hair and began simulating it daily with a makeup pencil.

Ian is a tattoo artist and observing that this daily camouflage gave good results he began to elaborate the idea of follicular tattooing.

The results were still immature, but the idea was so brilliant that it was used and developed a few years later.

by several established professionals in the field of micropigmentation,

which at this time already involves the use of resorbable pigments.

The combination of this innovative idea and the experience of these professionals has triggered the process of technological research that today allows us to enjoy results previously unattainable.

In Italy the trichopigmentation sees a first development since 2010, also thanks to the support of numerous communities (forums and blogs) dealing with the topic of hair loss.

Before my experience as a “tricopigmented” I attended Ieson, Salusmaster, and then Bellicapelli where I made my choice. In these environments, tricopigmentation has spread virally, both among the users and the doctors (or their collaborators), thanks to its characteristic of reabsorbability. This specificity makes it particularly interesting because it allows you to avoid the problems associated with permanent pigmentation. If the patient’s features change, semi-permanent tricopigmentation can change with him to always adapt in the best possible way. If the patient changes his mind or gets tired of keeping his hair the same way all the time, he can freely choose not to keep it and the tricopigmentation will disappear. The use of resorbable pigments therefore guarantees total freedom and flexibility, which are essential aspects for the client to be always satisfied.

Within a short time, the results of tricopigmentation have been both qualitatively and quantitatively appreciable. 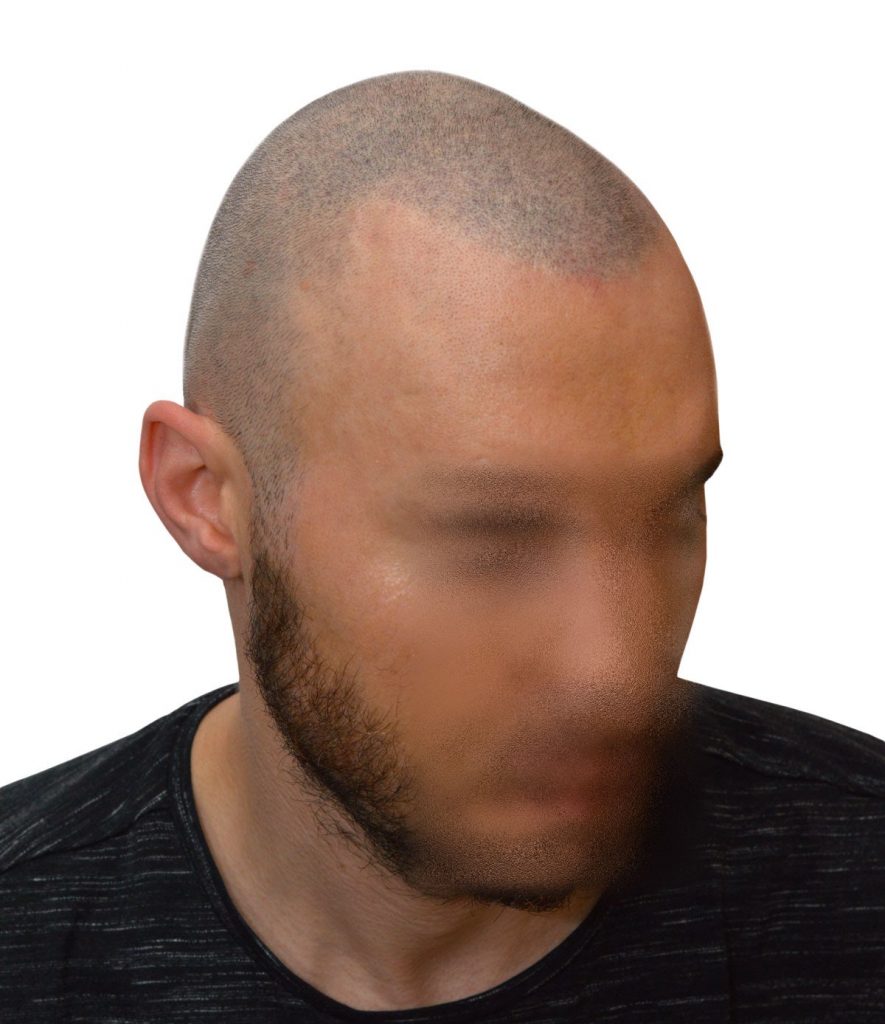 Differences between Tricopigmentation and Tattoo.

– Tricopigmentation, on average, uses a pigment that reabsorbs over time and therefore is not permanent. In this way, the result can be modified and adapt to any change. In recent years the permanent technique is also developing in Italy (you can read about it directly on our Blog).

– Tattooing reaches into the deep dermis, tricopigmentation is performed only in the superficial dermis.

– Head tattooing is not well seen by the medical world, pigmentation is now gaining popularity even among doctors who use it as a technique to mask hair loss.

The technique in the world of medicine.

Trichopigmentation can be a viable alternative to surgery or non-surgical hair thickening systems. Of course, all the limitations of the technique should be analyzed.

The work done by Milena Lardì in this field has been constant and systematic.

Years of experimentation have led her to develop the winning formulation of equipment, needles, pigments and work protocol. As a result of this research, Milena Lardì began to participate as a “guest” at the most important events of hair restoration surgery in the world to which she is now invited as a speaker. The validity and professionalism of her work continue to receive recognition.

To date, more than sixty surgeons worldwide have adopted her protocol. For more information on Tricopigmentation of Milena Lardì: https://beautymedical.it/

By filling out the form below you can get in touch with her staff for a possible online evaluation.

I personally introduced the 3D Trichopigmentation concept in late 2013 with my first posts on the Bellicapelli forum in the Scalp Micropigmentation section.

On January 14, 2014, as you can read on the Beauty Medical blog, I explain precisely why this “3D” suffix was born.

Semi-permanent Tricopigmentation loses definition and coverage within the first 6-12 months..

During this lightening process the dot fades creating along with the other pigment deposits, a kind of very natural halo that simulates the color of keratin when the hair has just been shaved.

During maintenance, additional dots are added. These deposits are new, intense and sharp.

The new dots then simulate the hair as it grows, while the previous halo acts as a base and enhances the naturalness of the hair.

The combination of these two phenomena creates the concept of optical three-dimensionality of trichopigmentation even though it materially remains totally a two-dimensional treatment.

When you touch your head after a tricopigmentation you will not feel anything on the surface and everything will always be smooth.

The treatments that can be performed with the tricopigmentation technique are many and can be classified as follows: 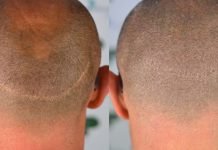 Transplantation and Tricopigmentation: can they coexist? 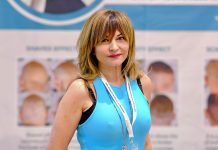 Trichopigmentist profession: a new path, not just for surgeons 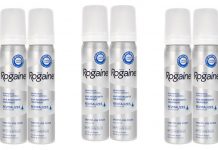